The Iran Human Rights Documentation Center is an independent non-profit organization that was founded in 2004 by human rights scholars and lawyers. The mission of the Center is to:

Establish a comprehensive and objective historical record of the human rights situation in Iran since the 1979 revolution, and on the basis of this record, establish responsibility for patterns of human rights abuses;

Make the record available in an archive that is accessible to the public for research and educational purposes;

Promote accountability, respect for human rights and the rule of law in Iran; and

Encourage an informed dialogue on the human rights situation in Iran among scholars and the general public in Iran and abroad.

IHRDC believes that the development of an accountability movement and a culture of human rights in Iran are crucial to the long-term peace and security of the country and the Middle East region. As numerous examples have illustrated, the removal of an authoritarian regime does not necessarily lead to an improved human rights situation if institutions and civil society are weak, or if a culture of human rights and democratic governance has not been cultivated. By providing Iranians with comprehensive human rights reports, data about past and present human rights violations and information about international human rights standards, particularly the International Covenant on Civil and Political Rights, the IHRDC supports Iranians’ ability to demand accountability, reform public institutions, and promote transparency and respect for human rights. 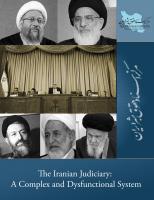 The Iranian Judiciary: A Complex and Dysfunctional System

Restrictions on Freedom of Expression in the Islamic Republic of Iran

Rights Disregarded: Prisons in the Islamic Republic of Iran 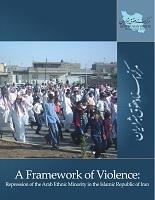 A Framework of Violence: Repression of the Arab Ethnic Minority in the Islamic Republic of Iran 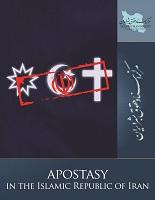 Apostasy in the Islamic Republic of Iran 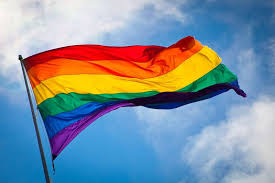 Haunted Memories: The Islamic Republic’s Executions of Kurds in 1979

Murder at Mykonos: Anatomy of a Political Assassination

Violent Aftermath: The 2009 Election and Suppression of Dissent in Iran

Speaking For The Dead: Survivor Accounts of Iran's 1988 Massacre

Crimes Against Humanity: The Islamic Republic’s Attacks on the Bahá’ís 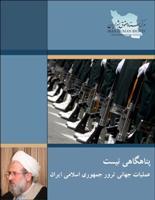 No Safe Haven: Iran's Global Assassination Campaign
Copyright © 2023, Abdorrahman Boroumand Center
What we do Who we are Contact us