Mohammad Seifzadeh, A Defender Under Threat 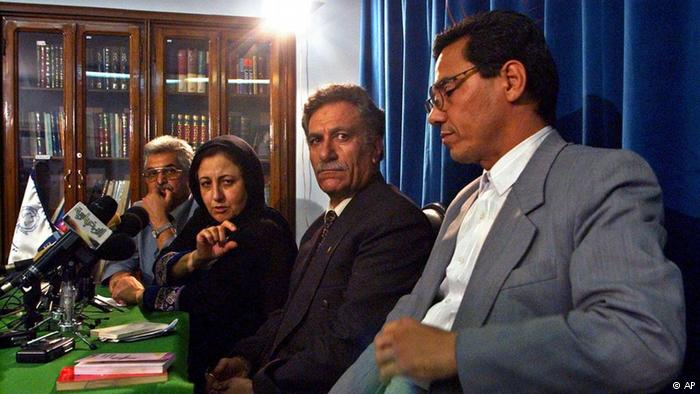 Why Is the Order of the Judiciary Chief Regarding the Presence of Lawyers Not Respected?

“The main goal of the Draft Bill on Lawyers is the destruction of the independence of the Bar Associations and as such, lawyers and the people must not stay silent in the face of such direct aggression on people's rights... We clearly stay that we will never sit back on this issue and the people must not allow their right to legal counsel to be jeopardised… We ask the Head of the Judiciary to withdraw this Bill and compel judges - who are in breach of the law - to allow the presence of lawyers. There is no doubt that until the time that people’s rights are violated by a number of rogue judges and these judges are not purged, the problems in the justice system will not be resolved and there will be a retrogression in the judiciary.” 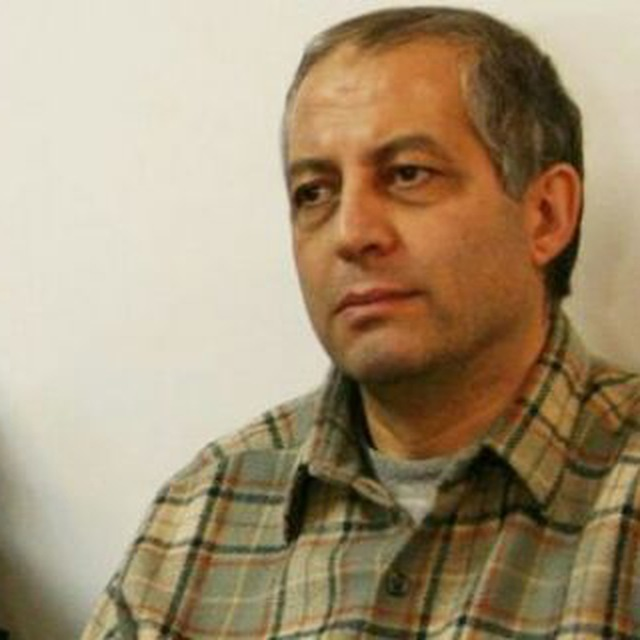 “We testify that Hoda Saber suffered from chest pain and digestive system dysfunction on the eighth day of his hunger strike. He was taken to the infirmary in Evin Prison adjacent to Ward 350 for the first time on 10 June but was returned to the ward after two hours while he was in severe pain.

His fellow prisoners woke up as a result of his cries and circled him. At this time, Saber said ‘not only did I not receive any medical help in the clinic but I was also subjected to beatings and insults and was thrown out of the clinic by officers in clinical gowns.’

We testify that Hoda Saber, while shivering from pain, loudly announced in Room One of Ward 350: ‘I will sue them.’ We unequivocally announce that the state is directly responsible for the death of martyr Saber. This horrific incident is not the first and will not be the last should the current situation continues.”

Testimony of 64 political prisoners with regards to the death in custody of Hoda Saber, Kalame, June 13, 2011

During your first candidacy for presidential election, you stated that you nominated yourself to implement the neglected aspects of the Constitution...

I hereby draw attention to the most neglected Principles of the Constitution:

…The Special Court for the Clergy and its Office of the Prosecutor were formed on the basis of a Bylaw and in breach of the Constitution and other laws. These illegal bodies, which have continued to operate since the passage of the Constitution in 1979 and, have blocked the way for any reform. The situation has been exacerbated as a result of politicization [of the Judiciary], the purge of experts, the appointment of security forces close to the authorities as judges, the passage of inadequate laws, and an incompetent management, which have stripped people of their constitutional right to judicial security…

As a former judge and current lawyer, a human rights activist and one of the founders of the Defenders of Human Rights Center and… after 37 years of being active as a judge, a lawyer, and being involved in human rights work - all of which have been considered illegal by the Revolutionary Courts in breach of the law, justice and fairness and - for which I am imprisoned - in the six thousand political and press related cases that have been represented by 21 lawyers during your first term, I have not even found one case in which the defendant has enjoyed a fair trial…”