Mostafa Tork Hamedani is an attorney who has represented a number of political prisoners, including Hengameh Shahidi and Mehdi Khazali, as well as a number of detained environmental activists. Tork Hamedani was among the attorneys representing the plaintiffs in the “Social Security [fraud]” case. The plaintiffs in the latter case claimed that defendant Sa’eed Mortazavi, former Tehran Prosecutor and former head of the Social Security Organization, had committed embezzlement and unlawful seizure of property. In an interview with ILNA news agency, Tork Hamedani made mention of an initial trial conviction without explicitly naming Mortazavi as the defendant. Citing the ILNA interview, Sa’eed Mortazavi then lodged a complaint against Hamedani for divulging and publishing the contents of his case.

In November 2017, Criminal Court Branch 1060 convicted Tork Hamedani of “slander through publishing the content of a pending trial verdict against Sa’eed Mortazavi in a media interview,” sentencing him to 10 months in prison and 40 lashes. In October 2018, Tork Hamedani stated in an Instagram post that a branch of Tehran’s Prosecutor’s Office for Media and Culture had indicted him for “disseminating lies in cyberspace.” This charge was reportedly precipitated by Twitter posts in which Tork Hamedani had criticized the government’s filtering of the Telegram app as well as authorities’ restrictions on detained darvishes’ rights to legal counsel. In January 2019, Appeals Court Branch 69 reduced Tork Hamedani’s imprisonment sentence to six months and suspended his flogging sentence over a period of one year. Tork Hamedani began serving his prison term on February 3, 2019. Among a group of prisoners pardoned by the Supreme Leader later that month, Hamedani was subsequently released on February 14, 2019. 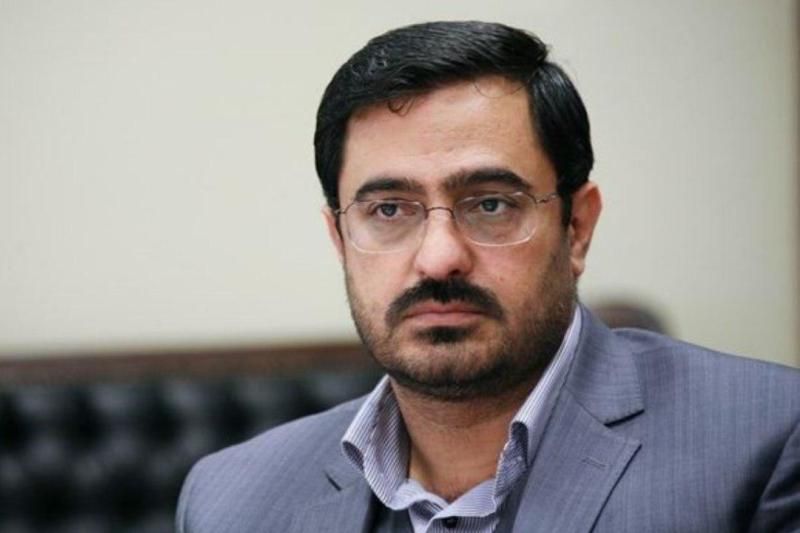 "The former Head of the Social Security Organization has so far lodged three complaints against both myself and the attorney for the Social Security Organization. He intends to remove us from case proceedings. In his complaints he alleges that we have spread lies and slandered [him]… So far, one of the cases [against us] has been dropped, and two others are being investigated by the Prosecutor’s Office. We have submitted ample documentation and evidence to the appeals court which demonstrates that his criminal acts constituted not unlawful seizures of property, but rather acts of embezzlement - acts from which he himself and others have profited.” 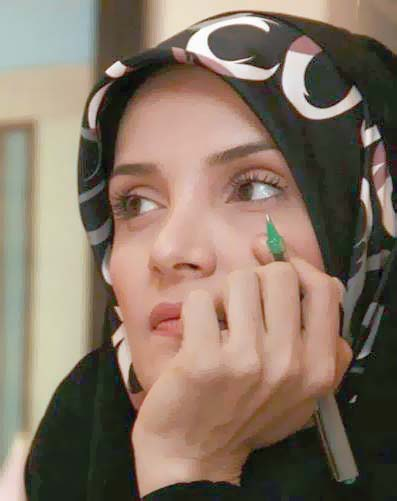 “Once the case was sent to court, I presented myself there as Ms. Shahidi’s lawyer, but the judge refused me the right to represent her in the case. I therefore lodged a complaint against this judge - who unlawfully forbade me from taking on her defense... - with the Office of the Prosecutor for Government Employees as well as with the Disciplinary Court for Judges... The terms of Article 48 of the Code of Criminal Procedure only apply to primary investigations; now that the case has been sent to trial, they are no longer pertinent. This is unequivocal … My client, her mother, and I myself have all requested my legal representation in this case, but unfortunately these requests have been denied.”

"Per a post on the attorney’s Twitter account on April 17, 2018: “It has now been two months since, per orders from the prison Assistant Prosecutor, I submitted my power of attorney paperwork to Ward A [of Evin Prison], and I have yet to receive it back, signed or unsigned.”

Tork Hamedani, who has defended a number of accused environmental activists, went on to ask: “What comes of investigating the accused without the presence of a lawyer after 70 days of solitary confinement, apart from invalidating the investigation and wasting money and time?”