Payam Derafshan, A Defender Under Threat

Mr. Payam Derafshan is a member of the Bar Association and a human rights attorney. Among his most prominent cases was the case of Kavus Seyyed Emami, a dual national of Iran and Canada. Mr. Seyyed Emami was a university professor and an environmental activist who was arrested in February 2018 and died in custody in Evin Prison after two weeks. Mr. Derafshan has also represented fellow attorneys Nasrin Sotoudeh, Mohammad Najafi, and Arash Kaykhosravi and has given media interviews highlighting the situation of his clients. Payam Derafshan was also among a group of lawyers who lodged a complaint against the Investigating Judge at the Culture and Media Court for filtering Telegram on the grounds that this Judge’s broad order, which fell outside his legal authority, had violated people’s civil liberties and was in breach of their Constitutional rights. On August 31, 2018, Payam Derafshan was arrested by Ministry of Intelligence agents in Karaj while visiting Arash Kaykhosravi’s family, and was taken to the Ministry of Intelligence Detention Center located inside Rajai Shahr Prison. He was interrogated by security agents for eight days while in detention. Ultimately, the Investigating Judge charged Payam Derafshan with “propaganda against the regime” through giving interviews to the media regarding his clients’ cases. He was also charged with “insulting [Islamic Republic] officials”. He was released after eight days upon posting bail in the amount of 110 million tumans. 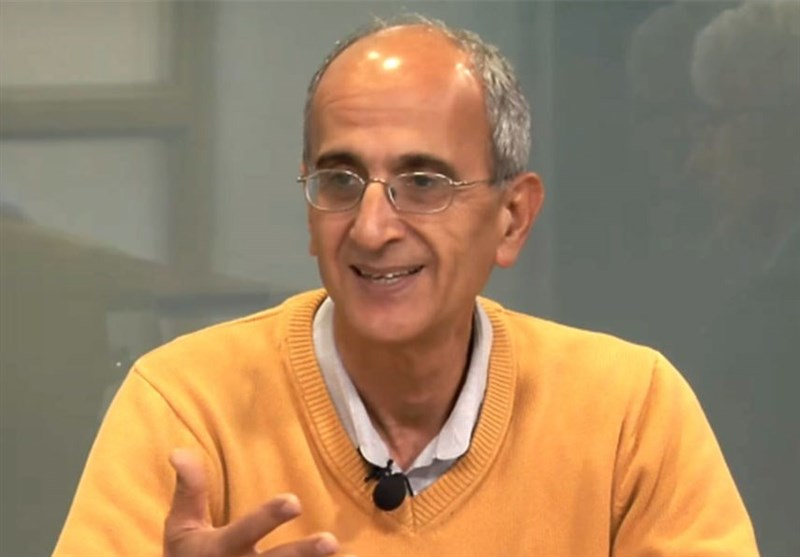 “Iran's judiciary says a prominent Iranian environmentalist in a Tehran prison killed himself because of the evidence against him in a spying case. Kavous Seyed-Emami, 63, a dual Canadian national, was arrested last month. His son said he did not believe he had taken his own life. And one of his colleagues said Iran's academic community was in shock. Activists say there have been other suspicious deaths among detainees that have been labelled as suicide…

"He was one of the defendants in a spying case and unfortunately he committed suicide in prison since he knew that many had made confessions against him and because of his own confessions," Tehran prosecutor Abbas Jafari-Dolatabadi told the ILNA news agency.”

“In cases where the reasons and circumstances of a death are not clear, that death is considered suspicious. Seyyed Emami’s death is suspicious and must be referred to the Office of the Prosecutor for Homicide and Criminal Affairs… We have persistently said - from the very beginning - that if a person has committed suicide [in custody], this does not mean that all the individuals and bodies involved are cleared of responsibility… There are a series of protocols and bylaws with regards to conducting interrogations, which for example state that the interrogation hours must not exceed a certain limit in a day and that the use of certain methods of interrogation are prohibited. These issues must be investigated to see whether for example the pressure exerted on an individual has been severe or that other safeguards have been ignored in a way which would push the detainee to commit suicide. At the moment, the Office of the Prosecutor for Criminal Affairs is not responsive for some reason.”

“This case along with the cases of other environmental activists is under investigation in the Office of the Prosecutor at Evin Prison and is supposed to be heard in a court soon… according to the law, when someone dies during the course of early investigations, the case against them shall be dropped… for this reason, whether the charges against Mr. Emami were right or wrong, the proceedings against him must be terminated… our complaint against the IRIB [seeks to clarify] why they have aired a programme accusing someone - who has not even gone before a court and who has not received any verdict - of spying, at a time when the proceedings against him should have been closed.”

Payam Derafshan with regards to the latest situation of his clients’ complaint against the IRIB in an interview with ISNA - HRANA, September 28, 2018

“Payam Derafshan, Nasrin Sotoudeh’s lawyer, in an interview with Deutsche Welle, stressed that the recent fabrication of cases [against Nasrin Sotoudeh] has been done at the “order” and with the “interference” of the Ministry of Intelligence… Derafshan, adding that Judge Moqiseh, Revolutionary Court Branch 28’s presiding judge, refuses to accept the bail order “in breach of the law” stated that “the other issue is that according to the indictment, Ms. Sotoudeh has committed ‘propaganda against the regime’ and has ‘acted against national security’ through forming groups, meaning that she has been in contact with a few people. Unfortunately, these gentlemen’s definition of ‘national security’ is not correct. For example, if a young person writes a note on their Instagram, they call it ‘acting against national security’. This despite the fact that there is a definition of national security… We will go to various bodies and will not allow these trumped-up cases to remain hidden.”